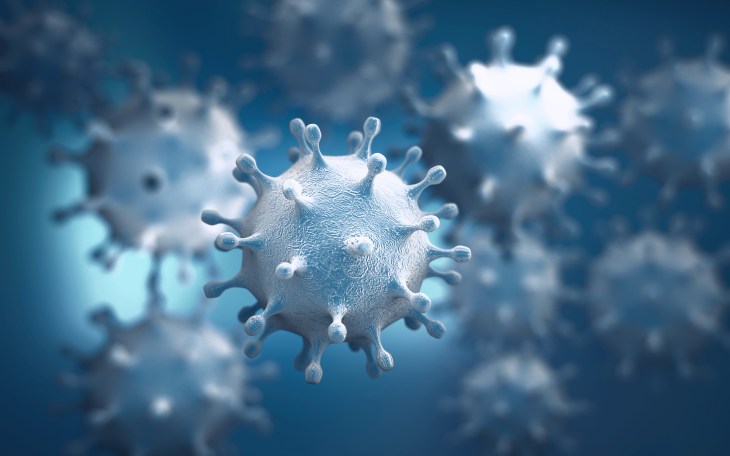 Apple  and Google are adding support for app-less exposure notifications, Facebook says it might block news sharing in Australia and Samsung has a new foldable phone. This is your Daily Crunch for September 1, 2020.

Apple and Google  are introducing new tools that should make it easier for public health authorities (PHAs) to implement notifications for people who may have been exposed to COVID-19.

We’ve written before about the two companies’ efforts to create technology that supports contact-tracing efforts, but with the latest update (available today in iOS 13.7 and coming later this month in Android), users no longer need to download an app. Instead, the local PHA can send a notification about exposure notification and what it does, then the user can choose whether or not to opt-in.

Apple and Google said that 20 countries have already built apps based on their API, along with six U.S. states.

Facebook threatens to block news sharing in Australia as it lobbies against revenue share law — The threat is Facebook’s attempt to lobby against a government plan that will require it and Google to share revenue with regional news media.

Netflix is making a series based on ‘The Three-Body Problem’ — The show will be executive produced and written by “Game of Thrones” showrunners David Benioff and D.B. Weiss.

InfoSum raises $15.1 million for its privacy-first, federated approach to big data analytics — The startup has built a way for organizations to share their data with each other in a more secure and decentralized way.

Advice and analysis from Extra Crunch

Jeff Lawson on API startups, picking a market and getting dissed by VCs — The Twilio CEO told us, “The world is getting broken down into APIs.”

Zoom’s Q2 report details some of the most extraordinary growth I’ve ever seen — The “I” in question is Alex Wilhelm, who delivers his daily dive into startups and markets.

(Reminder: Extra Crunch is our subscription membership program, which aims to democratize information about startups.

Movies Anywhere officially launches its digital movie-lending feature, ‘Screen Pass’ — Screen Pass allows you to lend out one of your purchased movies to a friend or family member.

Oral-B’s iO smart toothbrush is a big upgrade in just about every way — It’s easy to make fun of the idea of a smart toothbrush, but Darrell Etherington makes it sound like this one is actually good.

Watch these 6 startups compete in Pitchers & Pitches tomorrow — It’s a rapid-fire pitch competition with a hefty side of advice.

30 Digital Marketing Quotes to Inspire You in North Wales

North Wales welcomes opportunity and a chance to take another perspective. As a digital
by ANCODE

Like all other kinds of writing, SEO writing is also a skill that every
by ANCODE
Copyright ANCODE 2021 All Rights Reserved